After the client accepted our offer to redesign their website, we encouraged them to also redesign their logo. The question is: how much would you change a 35 years old logo? In this case study, we'll share with you the branding element that make the new logo happen.

Fundición Gamboa is a family-owned Mexican metal casting company. They have been specializing in manufacturing top-tier cast furniture since 1954. To this date, Fundición Gamboa is a recognized and prestigious company within the manufacturing sector in Northwestern Mexico and the Southeastern United States. The company has exported to Europe, the Caribbean, New Zealand, Australia, and Israel, among other countries.

Every time I redesign a logo, I start with the research. Here, I had two primary objectives. First, to check the existing competitor’s logos, which would help me identify the main visual elements and colors used within the industry, and second, to study the company’s background, which would help me identify and portray their essence in the new logo. Aside from reviewing or creating the brief together with the client, I try to study as much information the company can provide me, from their history, challenges and achievements to their existing branding elements.

During the competitor’s logo research, I found over 50 logos indexed in the most popular search engines, I understood the crucible is the most representative element when designing a logo for a foundry, I confirmed that I should use warm colors, and I learned what design ideas and sketches to avoid to save time and focus on uniqueness. To this point, there was no need to reinvent the wheel, but to craft a unique one. The next step was to check the company’s background, their history, and branding elements, if any.

Most companies start with a logo because they have to, not because of what the logo could represent in the long run for them and their target market. Having a logo is intrinsic to new businesses. It has become a part of the process to start a company, but in most cases, it doesn’t go beyond that. The big mistake, however, is to believe that a logo is all you need to make your company successful. The logo is a tiny spot in the world of branding.

Getting branding right is hard, but starting a business with branding in mind is even harder for most business owners.

With Fundición Gamboa, branding happened naturally thanks to his founder Don Alfonso Gamboa, who started not only his company from scratch in 1954, but also crafted the first logo and slogan with no design skills.

According to the client, Mr. Gamboa tried to design, to his best intentions, molten metal being poured from a crucible, but the logo didn’t look anything like it. It looked old, and it was hard to understand. However, that didn’t stop Mr. Gamboa from growing his own company.

Over the next decades, his work, last name, philanthropy and entrepreneurial spirit gained popularity in the community and industry.

Unfortunately, in 1991, Mr. Gamboa passed away due to health reasons, leaving the entire foundry to his wife and young children.

The production manager redesigned the first version of logo. Although it was a better one, it still had a few issues I need to solve, starting with the most important: originality.

If you look closely under the crucible, there is a blurred tagline. That's their slogan: “Forging Efforts”.

To my surprise, this slogan was the missing piece of the puzzle I was looking for to redesign not only a logo, but a symbol the Gamboa Family deserves and can be proud of for over half a century of sacrifice and hard work.

Once I had a clear idea of what I wanted to achieve, I didn’t stop working on different sketches until I got to the right one.

In the picture below, you can see how each digital concept evolved to achieve the primary mark. I chose the colors based on the natural colors the crucible reflects when containing the molten metal inside, starting with white, followed by yellow, orange, and red, respectively.

The new logo had to follow the best characteristics possible. It had to be unique, timeless, scalable, and versatile enough to use in most applications, including metal casting. I thought it was going to be cool to cast their last name initial on every product they manufacture.

I didn’t find a better way to represent everyone’s efforts than with the molten metal forming the letter G of Gamboa when poured from a crucible.

For the company name, I chose the typeface Allumi Std Extended Bold in capital letters and set some tracking (space between letters) to achieve scalability and balance between the elements.

To make it look like you’re seeing from the front the molten metal being poured from a crucible, I shifted the orange circle one square to bottom while maintaining the rest centered.

The outcome? An unmistakable logotype that Fundición Gamboa can use for any applications, including but not limited to embroidery, web, cast, and printing, while maintaining readability, versatility, and meaning.

NEED HELP WITH A PROJECT?

Thank you! Your submission has been received!
Oops! Something went wrong while submitting the form. 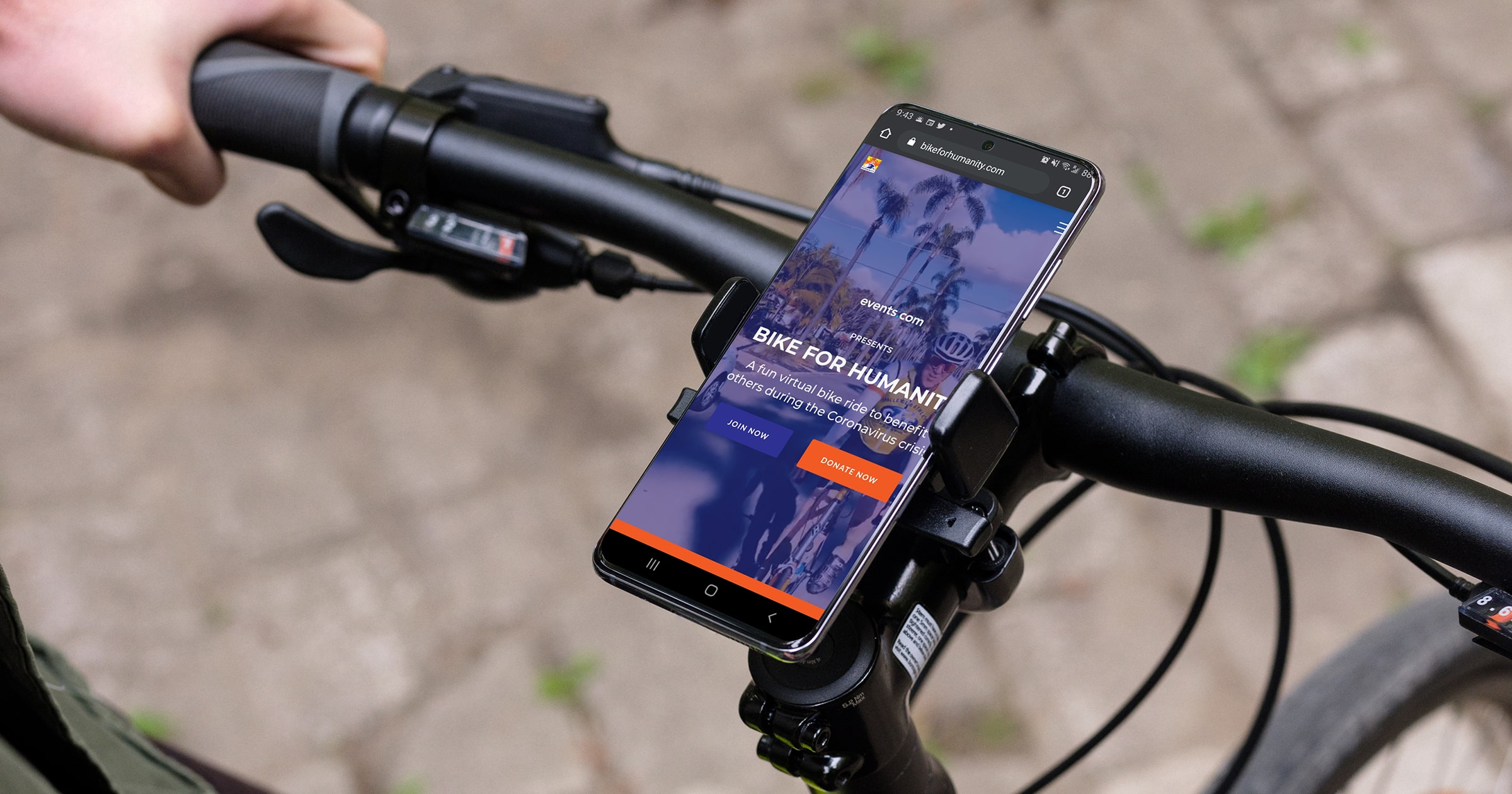 Thanks for subscribing!
Oops! Something went wrong while submitting the form. 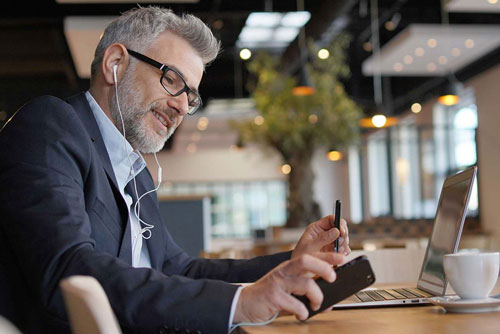 Reach out to us to get a quote, or to solve any questions, problems, or concerns you may have about our products and services 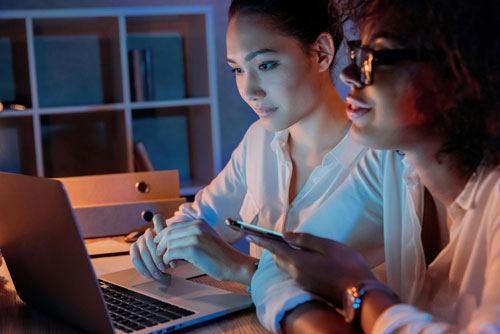 Find answers to common questions about our products, orders, shipping, and more